Meet the man dubbed as the greatest Bitcoin prophet ever

Home Meet the man dubbed as the greatest Bitcoin prophet ever

Meet the man dubbed as the greatest Bitcoin prophet ever

Fear of the new and unfamiliar is a sense shared by practically all humans. When the revolution occurs in the means of trade, it is reasonable that individuals are hesitant to adjust to the change.

That was not the case for DAVINCI JEREMIE, a Chilean entrepreneur and YouTuber who envisioned a world without financial institutions, where the medium of payment could ensure a high level of financial consistency for most, a world free of economic shocks and bubbles, and where individuals could purchase and sell without paying high bank fees. He even believes bitcoin will replace money in a few decades.

To be honest ​​his bitcoin ideas and predictions weren’t necessarily the mind-blowing thing but the time he has been advising people to invest in bitcoin. Recent reports showed that Davinci as been preaching to people and his youtube subscribers about bitcoin since 2013 (8 years ago) he is nothing short of a bitcoin prophet. 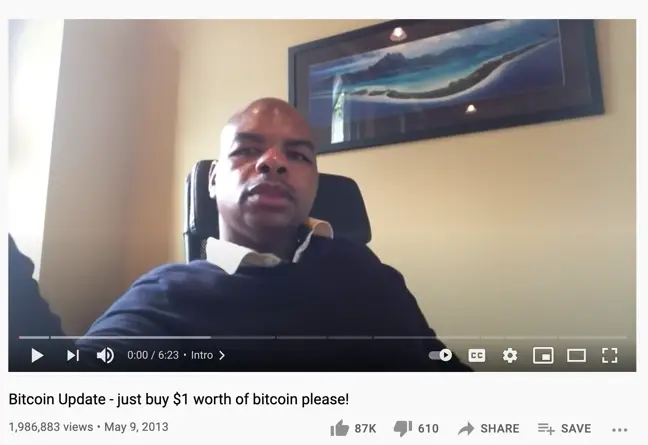 In 2013 he made posted a video on his youtube channel advising his subscribers to invest as low as 1$ in his words “Look, for the price of a lottery ticket, you can invest in Bitcoin for ten years and become a billionaire.” It’s past time for you to quit living in dread. If it reaches zero, you lose $1, but who cares!!!

Ironically, when DAVINCI JEREMIE posted the youtube video, the closing price for Bitcoin (BTC) was just  $112.67.😱😱

While some may wonder why Davinci was labeled the best bitcoin prophet and whether his prediction was correct, simply look at the current value of Bitcoin and the quality of his life and the luxuries he enjoys; he is also not afraid to attribute his riches to bitcoin. 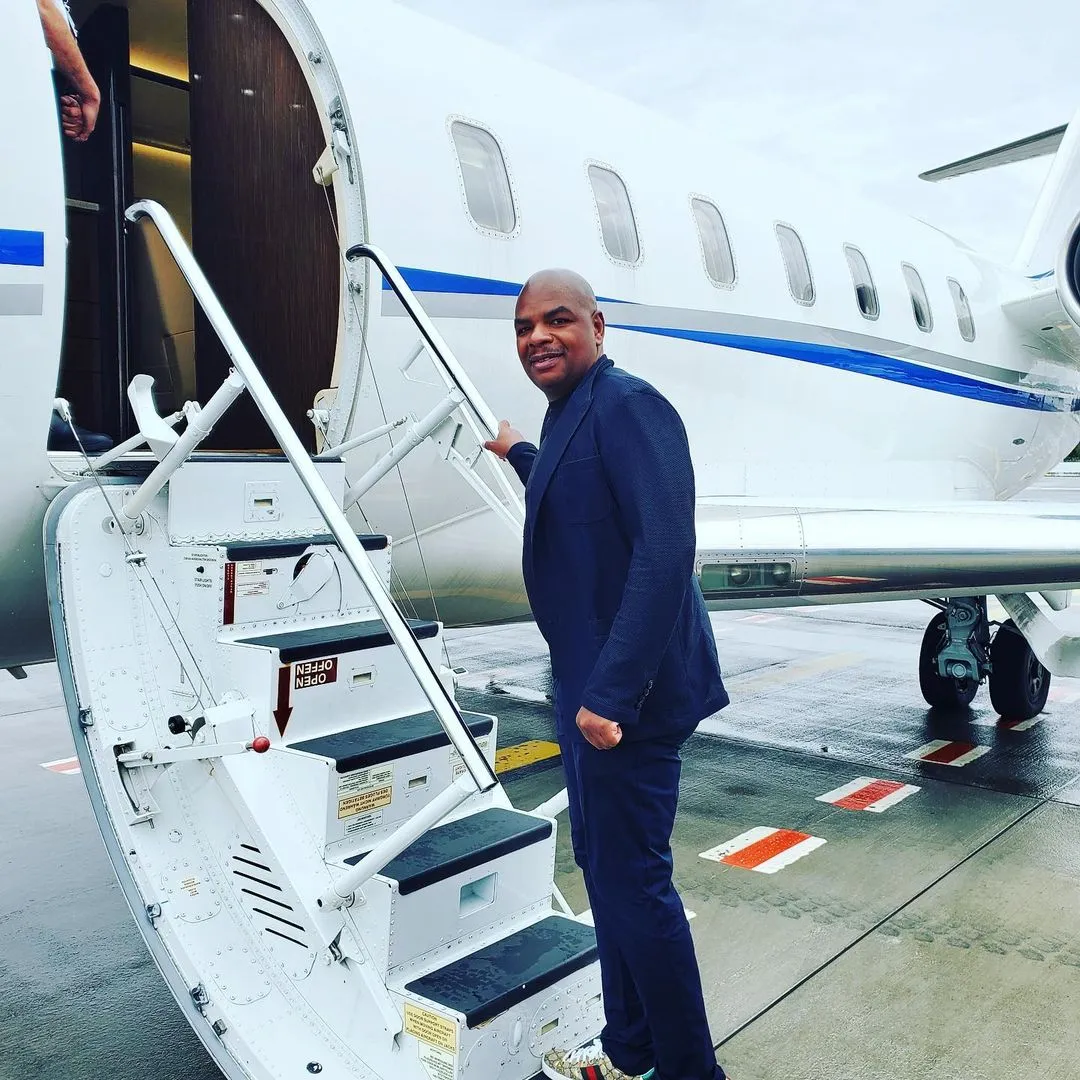 Everyone who had access to the video but did not listen should be feeling guilty right now, because a bitcoin is now worth more than $50,000.

Remember, it’s not just about bitcoin; it’s about the entire world getting digital.

As the globe has transformed across civilisations, centuries, and decades, it is no longer news that the world is now more digital in approach than ever before, with every key component now digital. Work: from factories to computers, boardrooms to zooms; Friends: from neighbours to followers; Games: According to statistics, more children play Fortnite than basketball and football combined. Filters are the new cosmetics in the world of identity.

It is only natural to assume that the means of trade will shift from fiat currency to digital currency; this is now happening gradually, but in a few years, everything about money will be digital.

It is not too late to start investing in bitcoin, the best decision you can make is to get started with the No.1 guide to digital exchange MYBTC NIGERIA we now have a bitcoin wallet system that allows you to buy, sell, send and store bitcoin. Click here to start enjoying the best of digital benefits out there. 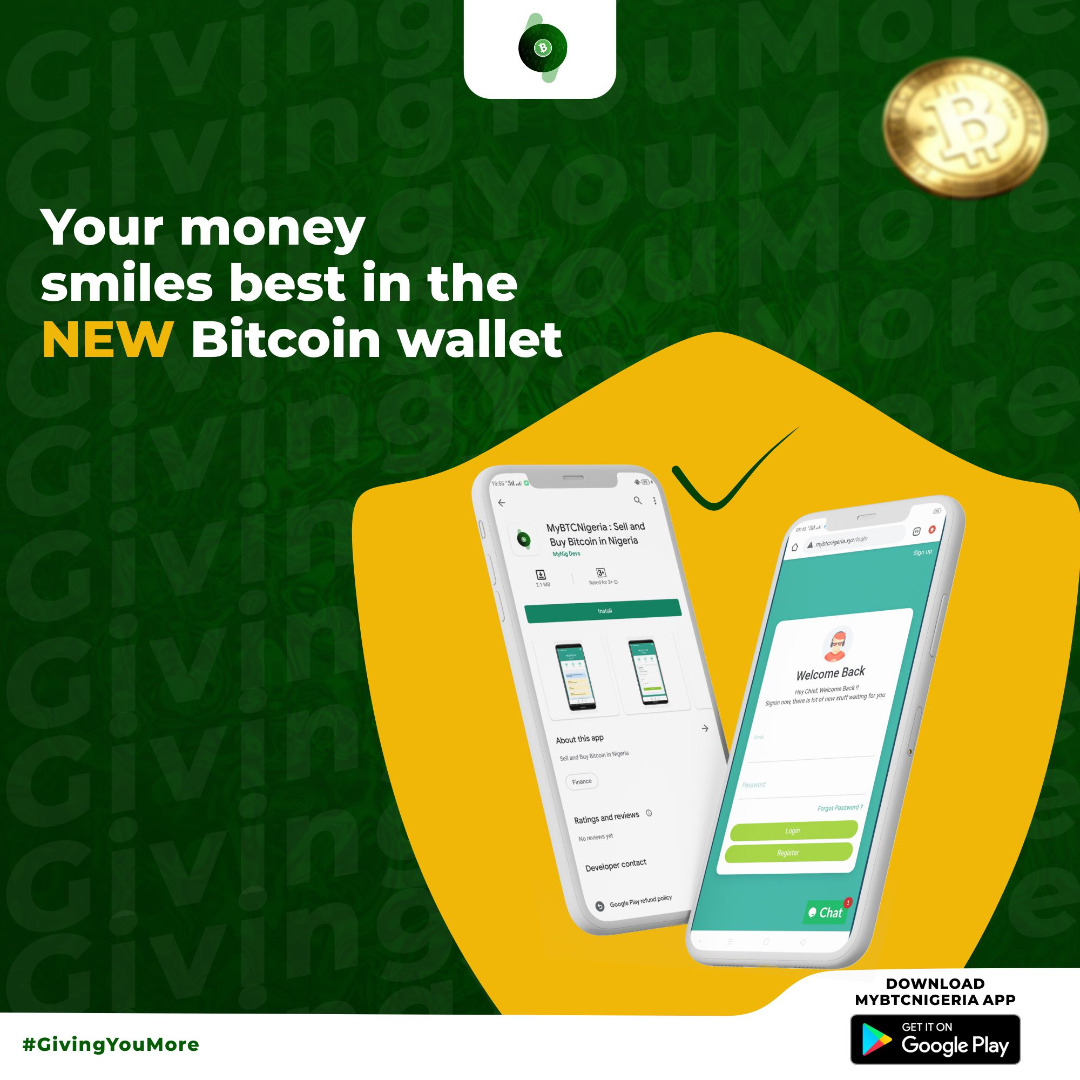 There are many aspects of cryptocurrency that are dangerous. You can lose money if you don’t know what you are doing since the market and crypto adoption is still at a developmental stage and highly volatile.

Bitcoins are the future of money. MYBTC Nigeria Bitcoin Wallet is your perfect companion to store, send and receive bitcoins anywhere in the world.